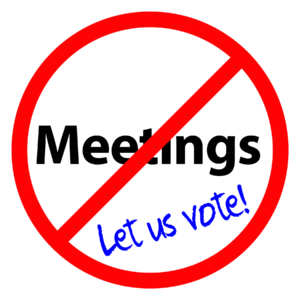 What is Union Avoidance?

Union-avoidance is a multi-billion-dollar industry. Professional “persuaders” are paid up to $400 an hour to spread lies and misinformation about unions. The Department of Labor requires union avoidance consultant activity be filed within 30 days of beginning their activity. Many consultants, however, are delinquent in filing. That’s because they must select “persuading” as their registered activity on the document. In other words – union busting. When workers seek to organize and bargain collectively, employers often hire “persuaders” to orchestrate and roll out time-tested, choreographed anti-union campaigns.

WHO IS Miko Penn?

Miko Penn is a consultant with her father’s labor relations consulting (union-busting) firm – the Crossroads Group. Most union busters try to validate themselves to those they are trying to persuade by presenting themselves as something they are not. In Miko Penn’s case, she claimed to be a lawyer. That is until she was challenged in her third meeting with VSES workers and admitted she is in fact not an attorney (as she had implied many times prior.)

What is Miko’s goal? Despite claiming, she is a lawyer and only here to provide facts, it has become increasingly evident with each meeting that Miko is in front of you to dissuade you from forming a union. Her primary goal is to help Pathways ensure they do not have to entertain any of your concerns or issues in a formal setting that provides you the strength and ability to collectively bargain.

Here are just some charges he firm and her have been accused and found guilty.

Here are just a few more sources detailing Miko and the Crossroad Group’s efforts to hold workers down in recent years: